One World ... One Breath

In this meeting the U.S. consulate officer explained that their job was to foster cooperation between the U.S. and their Consulate's host nation.

In 2015, Egyptian World Tai Chi & Qigong Day (WTCQD)- World Healing Day (WHD) organizer, Mohamed Essa, took this to heart and set an example for event organizers worldwide, when his organization aquired sponsorship for his 2015 WTCQD - WHD event from the Chinese Embassy in Cairo, and also the Indian Embassy in Egypt.

Egypt's events involved both Tai Chi and Qigong and Yoga, making it a perfect fit for India and China to support, as it celebrated their heritage and wisdom now shared worldwide.

Sifu Essa also gained the support of Egypt's Ministry of Tourism, as Egypt's WTCQD and WHD event has garnared much media attention for Egypt's people and national beauty. 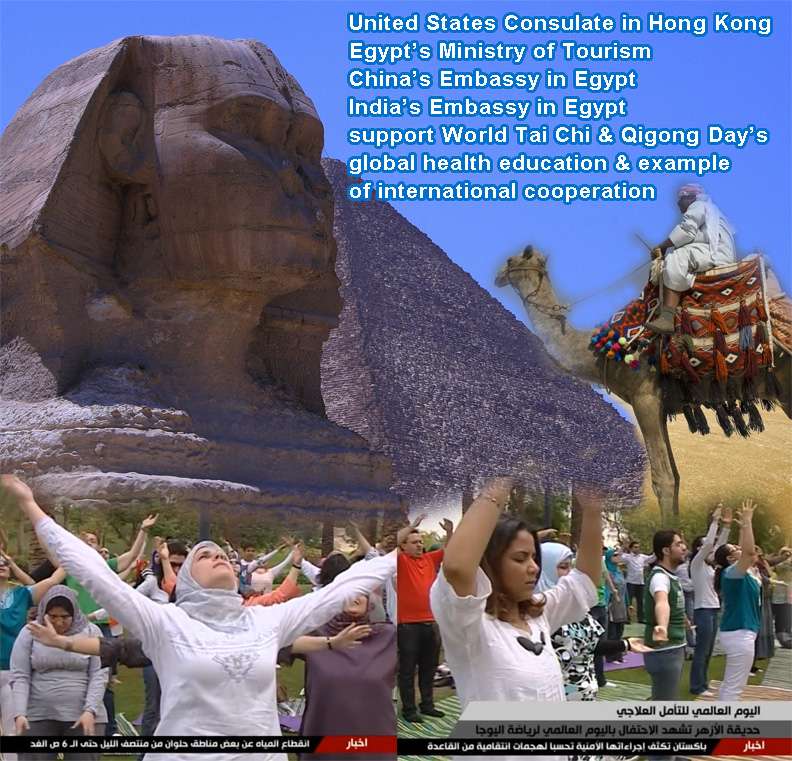 You can share this page with Embassies in your nation, to show them how embassies in Egypt, China, etc. are helping to support events like yours! 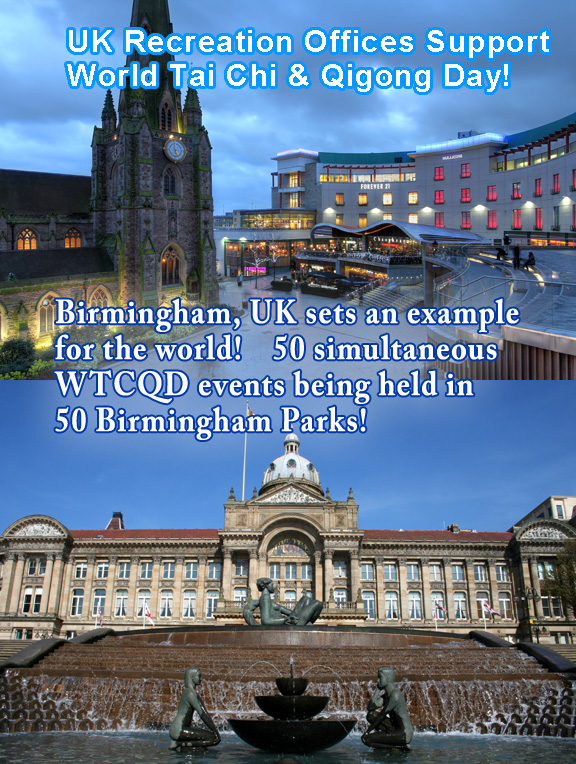